Crude prices are going up in the international market 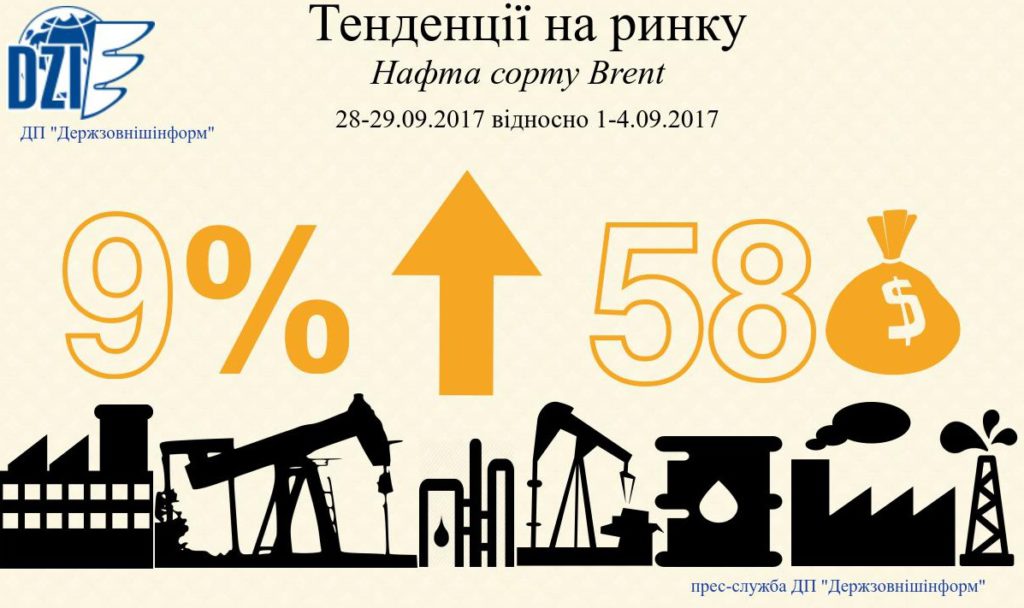 Support for the crude quotes came from the expectations that a decision would be made to lower output by OPEC and 11 oil producing nations not members of the cartel but who agree to reduce oil production.  However, the decision for additional cuts in crude output has not been reached and only the old agreements were extended till March 2018. Nevertheless, the parties decided to toughen the monitoring not only of production but of exports and greed to hold rounds of negotiations to curb output of crude in the second and third quarters of 2018. It is worth mentioning, that despite all the efforts of the cartel and allies to artificially reach an equilibrium in the world crude market the supply is still in excess over demand. At the end of the day, USA, Canada, Brazil, Kazakhstan and other countries are continuing to build up volumes of production.

The additional support for crude quotes at the end of the month came from the unstable situation in the Iraqi Kurdistan where unsanctioned independence referendum has been held. It is worth mentioning, that in the northern part of Iraq large oil fields are situated  from where crude is exported via the pipeline Kirkuk-Ceyhan. The Government of Turkey has already made a statement that it will only work with the official Baghdad, therefore should the situation deteriorate, the pipeline and delivery could be suspended and that is 0.6 million bbl per day.